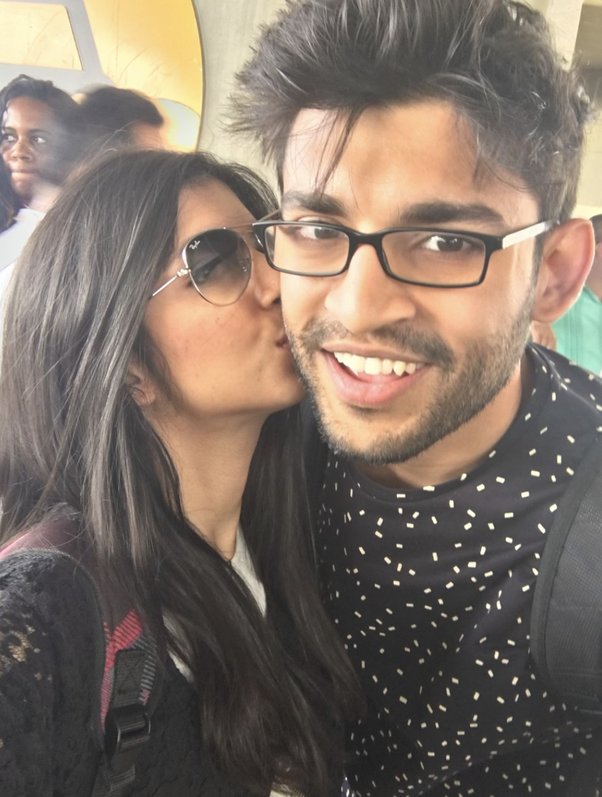 Naush & I have been married for 6.5 years now, and we often get asked, “Was it arranged?”

I had a huge (unrequited) crush on him in high school, but it wasn’t until graduating college that I bumped into him again at a party for a mutual friend.

We began seeing each other more—first, with our friends—and then, alone.

We were both single, and our relationship escalated quickly. We were engaged within 6 months on our first Valentine’s Day together. 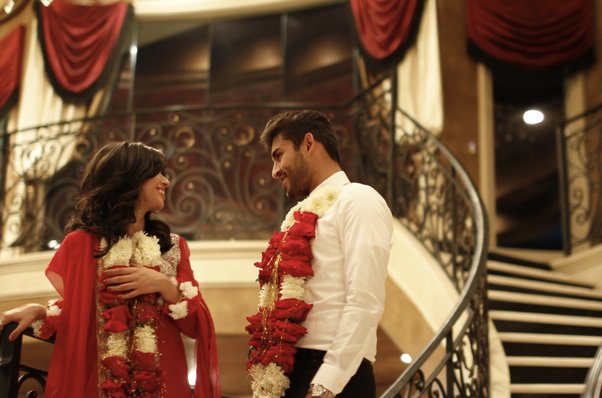 Of course, there were all the “Hollywood” signs that he loved me, including dinner dates, gifts, and flowers.

The ring was also a sign that he loved me, but more important to me than the diamond ring was an old pair of white socks. 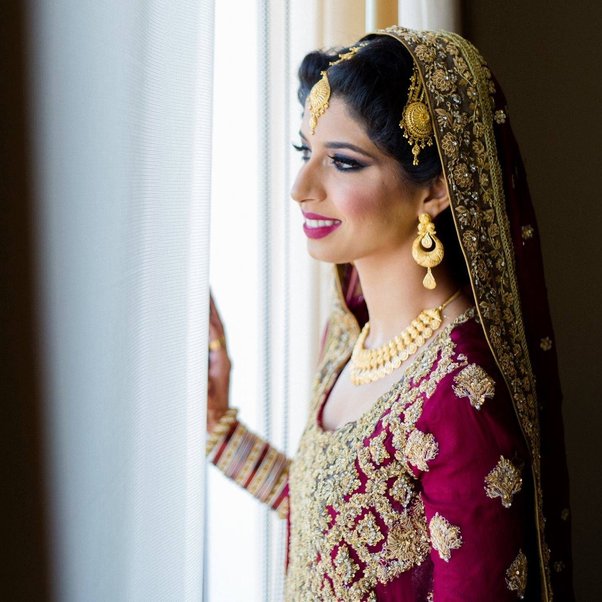 After we got married, our honeymoon period came to an abrupt end.

I’d never lived with anyone other than my family before, and the adjustment was difficult for both of us.

The fights were seemingly minuscule at first, such as an argument over who left the lid off the mason jar, but like our love story, the fights escalated quickly.

Yelling, name-calling, late-night calls to family and friends in tears, and more became the norm until I was diagnosed with Borderline Personality Disorder.

Borderline personality disorder is a mental health disorder that can cause extreme mood swings and difficulty in relationships.

I began to see a therapist individually as well as with my husband, and it helped.

I always compare therapy to cleaning up a mess. As you’re cleaning, you first make a bigger mess before things come back together.

Well, after one particularly difficult therapy session with Naush, I went to bed crying. My husband was also upset, and he withdrew upstairs.

Later that night, however, I felt him put a pair of socks on me.

Even though we were angry with one another, he still made sure my feet were warm, so I would sleep comfortably through the night.

That’s when I knew without a doubt how much my husband loves me.