I was a compulsive liar in high school and college…

I’m not saying it was right, but there was a reason. Let me explain 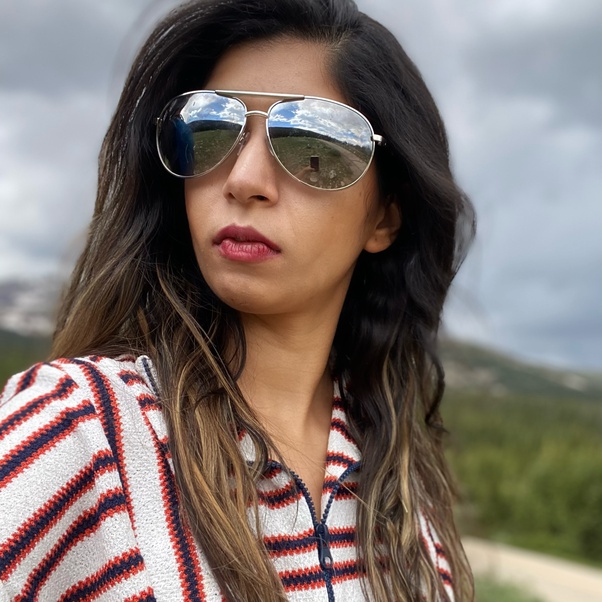 I’m the eldest daughter in a Pakistani household.

My parents were born and raised in Karachi before moving to Houston.

They were overprotective to say the least.

I often felt stifled and controlled.

He was also from Pakistan and had moved as a kid to the U.S.

He was a lot more conservative than I was, and over time, he began to dictate what I could and couldn’t do….

It started slowly at first.

He didn’t want me to hang out with certain guys.

Then, he didn’t want me to hang out with any guys—period.

He started getting frustrated when I would hang out with certain girls.

Then, he would have issues with me going with my family to parties and events.

Eventually, he tried to cut me off from almost everyone I knew, and in between my overprotective parents and my controlling (now ex) boyfriend, I felt like I couldn’t even breathe.

I spent all of high school and college like this…

So I began to lie.

It started off with small, white lies, and then eventually, I began to lie all the time.

I told my parents I was staying after school for various student organizations, but I was actually hanging out.

I would tell my ex I was taking a nap or going to sleep early, but I’d go out instead.

It was the only way I could have some semblance of normalcy in my life, and I do not regret it…

I do regret, however, keeping myself in that situation for so long.

Eventually, I dumped my ex, and I had to have a conversation with my parents about how they were impacting my mental health.

They eased up over time—and especially once I got married and moved out, I felt a level of freedom I’d never felt before.

My husband is super chill.

I have never lied to him, and I never will. I don’t lie ever anymore, and I’m grateful to live a life now where I can 100% be me.

It’s funny, because people will often say that they think my TikTok or social media stories are fabricated.

I’ve been a liar in the past–but only based on circumstance.

Now I hold honesty in the highest regard and will NEVER lie on social media, because if there’s anything I’ve learned since my years in school, it’s this:

The truth will always come out